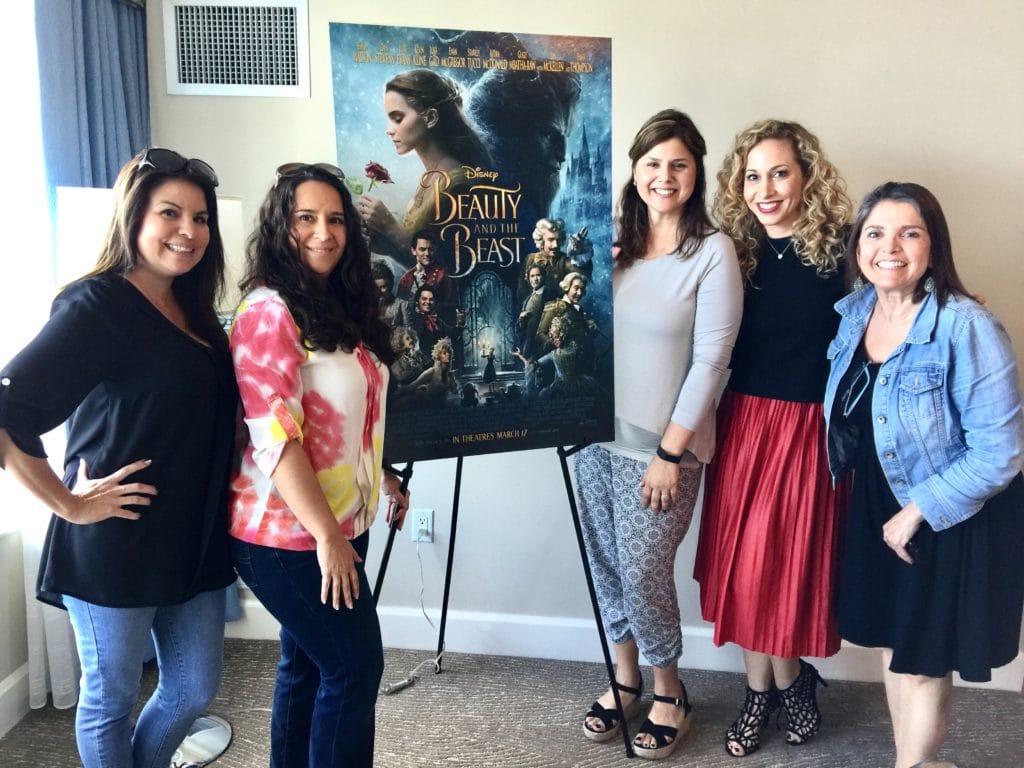 Tweens & teens aren’t the only ones to enjoy the “Beauty and the Beast” magic. Watching the movie is also a fun night out for moms, grandmas & tias.

Are you one of the fans who has been waiting anxiously for Disney’s new live-action version of Beauty and the Beast opening March 17?  Our teens may hold the secret to propelling the major box office sales expected for the film on opening weekend.

Still holding strong at #2 among the record holders for highest grossing film is Titanic. Record sales were reportedly fueled by teens in the 90s who flocked to the movie theatre to watch the film staring a then super young hottie known as Leonardo DiCaprio over, and over and over again. I remember it well!

Judging by the reaction of my teen twin daughters during the Miami screening of the highly anticipated live action version of Beauty and the Beast– the next generation of teens and tweens are surely going to propel their parents to theatres to enjoy it over and over again. And it won’t be hard for us to do!

We recommend: [Video] Watch Official Trailer of Disney’s Live-Action “Beauty and the Beast”

The Sophlivia Twins had fund watching Beauty and The Beast with their movie t-shirts.

In contrast to Leonardo, Belle who is played by Emma Watson already has a major heartstring connection with this generation from her role as the beloved Hermione in the Harry Potter film series.

To be honest, I was worried about how much I would love the film since Belle is my favorite princess and the animated film is my favorite Disney or animated flick EVER. And our teens and tweens grew up watching Beauty and the Beast and dressing up as Belle and playing the various film roles.

So my girls and I had a lot of expectation on this movie. But this version, like the original, is not just for girls. The boys, older guys and many Dads were just as pleased as we were.

The film’s beauty draws you in from the first scene. It is a spectacular vision of a ball fit for a prince who was too spoiled to enjoy it. But the scene provides a glimpse into the life of the prince and all who served/lived in the castle that we didn’t know before. It is story telling at a whole other level and the cinematography captures viewers the entire way through.

We recommend: [Shopping] Beauty and The Beast Gifts Under $50 for Tween Girls

I had the opportunity to meet Audra McDonald who plays ‘Garderobe’ and is herself the mother and stepmother of teens and tweens. Her perspective on the film was so valuable for our community of parents and caregivers of older kids. 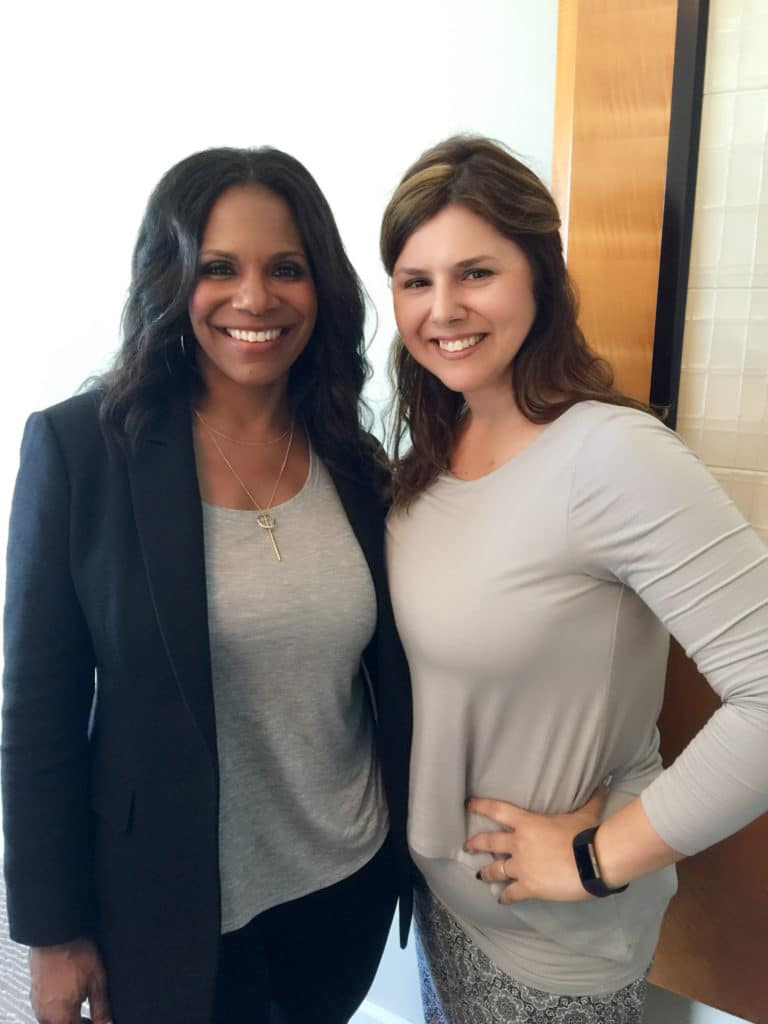 She shared how important it was for Emma to portray Belle as strong, independent and unique among her village while being kind and the center of her small family. But it was equally as important for the story of the beast to illustrate how love can conquer anger and learn how to have tolerance and be inclusive of others.

These are all great messages for our tweens and teens that face hard social challenges between social media pressure and cyber bullying, and general peer pressure and bullying in their own circles. One of the story lines that really resonated with my girls was actually that of Lefou.

They appreciated that he initially ‘followed’ Gaston and ignored his own conscious by treating Maurice, Belle’s father, with indignity and cruelty- much of what older children face today.

In the end Lefou follows his own path and his own discovery which was heartfelt and supportive of all gender roles. This generation is open to our human differences if we just allow them the opportunity for expression.

The live action Beauty and the Beast did not disappoint. It took the animated film and deepened the story while capturing the essence of my favorite scenes from the original including the ‘village’ debut and Mrs. Potts at the end.

And this is coming from a mom of teens who can still recite almost the entire animated version!

We can’t wait for you to enjoy this with your tweens and teens- it will be a fun family experience. 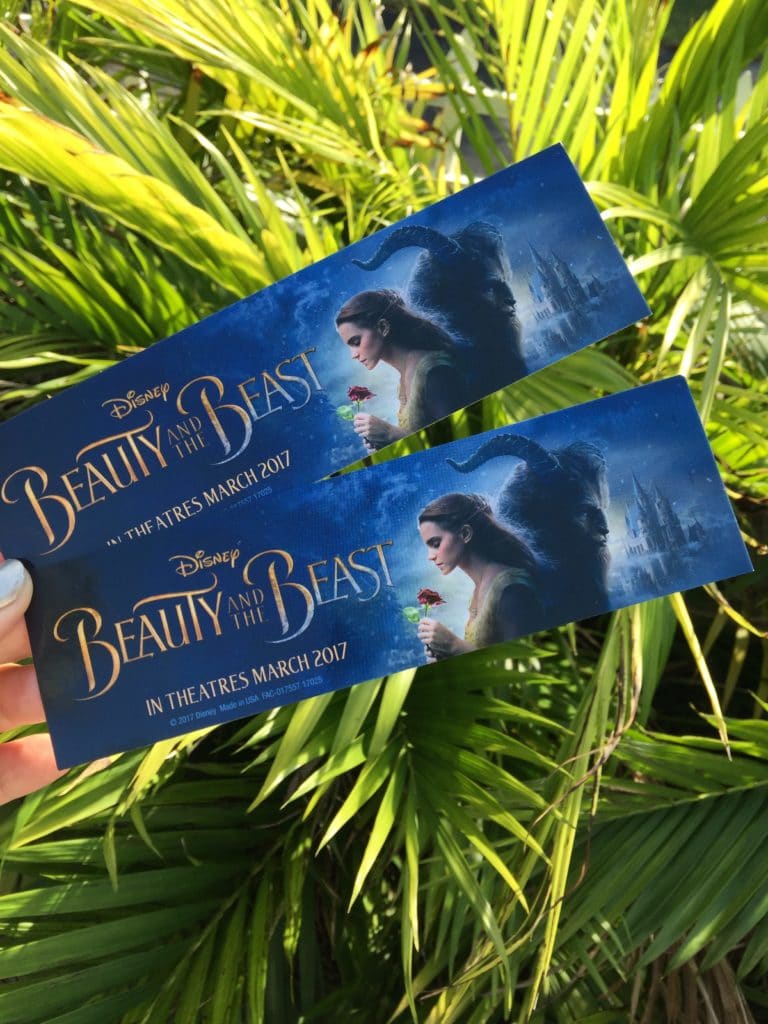 During the Miami press interview day we received a small poster and bookmark that we would like to share with our audience. Share your comments below about the film (or your anticipation for seeing it) or on our social channels on FACEBOOK, INSTRAGRAM OR TWITTER and we’ll select a winner at random.

Beauty and the Beast giveaway 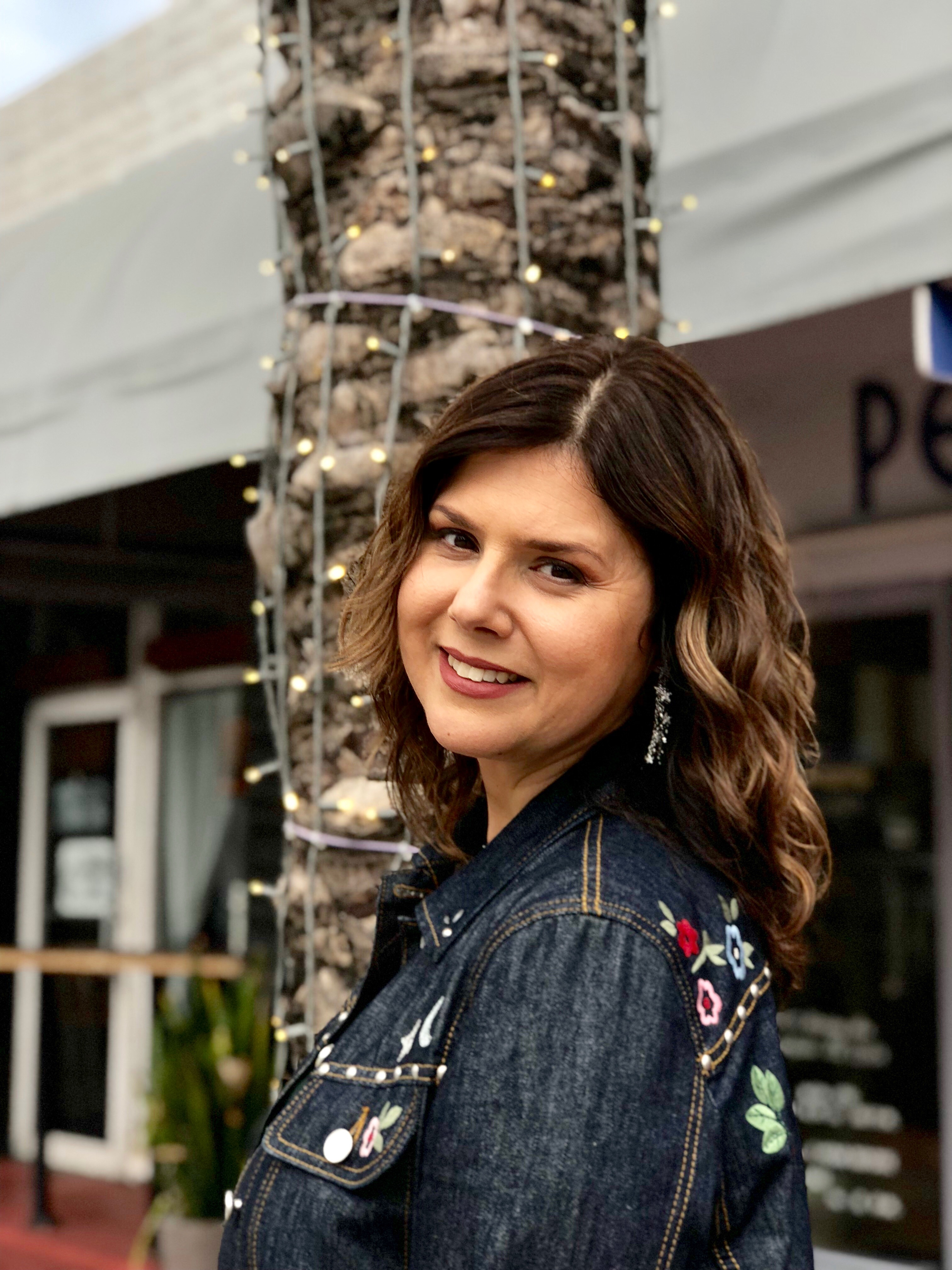 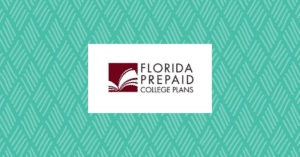