The Los Tweens & Teens production familia is filled with insane Star Wars fans starting from our Dads down to the teens and tweens themselves. There is no gender preference here either- we’ve got an equal number of female and male fans!
So we’re excited to share that Twitter users will have even more ways to  express their excitement and celebrate their favorite pop-culture phenomenon with exclusive new Twitter #StarWarsEmojis. Twitter users who post hashtags representing key words associated with specific Star Wars character and legacy themes will see a small emoji-like icon embedded in their tweets. Tweet the following character hashtags to unlock the first three #StarWarsEmojis : #C3PO #Stormtrooper #BB8
Also today in Anaheim, California, J.J. Abrams (writer/director/producer) and Kathleen Kennedy (producer) kicked off Star Wars Celebration with an exclusive new look at the movie. They welcomed surprise special guests from the film: Daisy Ridley, John Boyega, Oscar Isaacs as well as veterans of the original saga Mark Hamill, Carrie Fisher, Anthony Daniels, and Peter Mayhew
. 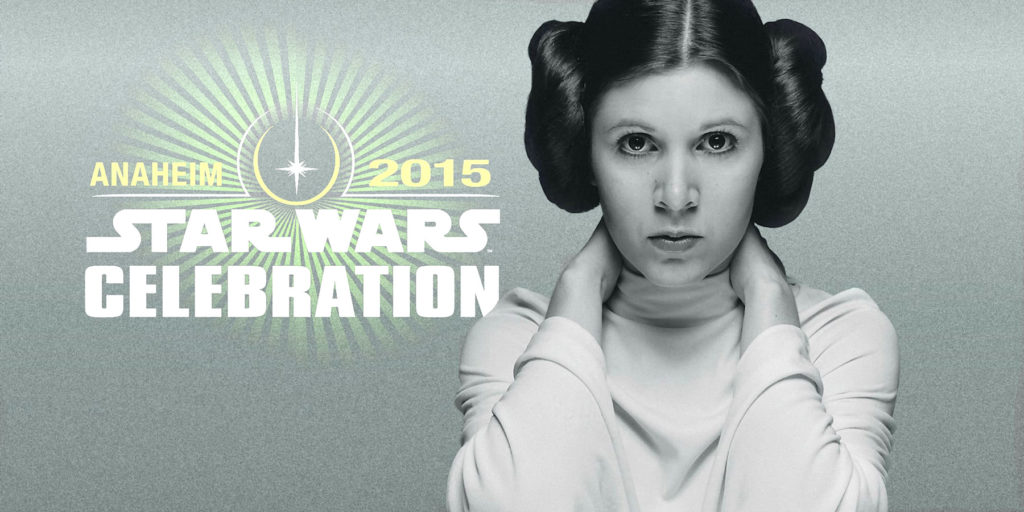 The talented team of filmmakers and actors shared a behind the scenes look at the upcoming film and, to the surprise of fans around the world, debuted a brand new teaser trailer (above).
You can follow @StarWars on Twitter to get news & updates for #TheForceAwakens and don’t forget to follow us @LosTweens 🙂
Are you looking forward to the new movie? Will your Christmas Day plans now include a movie stop as well? Share your comments below.