[Ask Lina] [Video] How old is too old to believe in Santa? 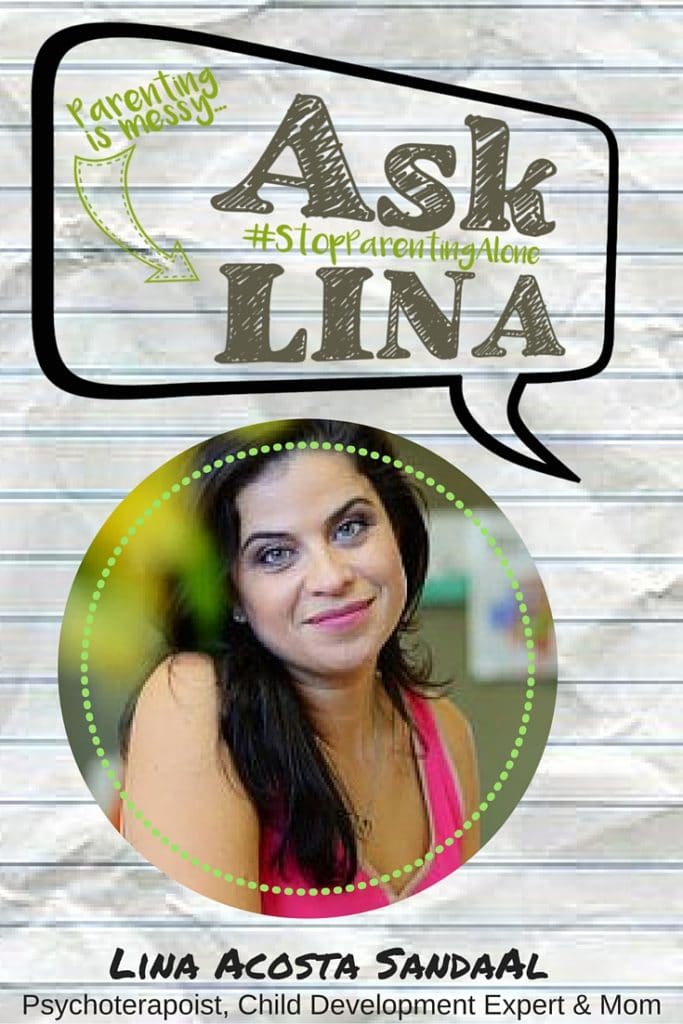 To believe in Santa, that is. I’ve debated telling my soon-to-be 13 year old the truth about Santa for two years now. “He’s too old for that nonsense, he’s going to get teased at school,” my husband says. “Why are you going to ruin the magic of Christmas so soon?” from my sisters and parents.
I find myself debating whether to just come right out and tell him that daddy and I buy all the presents under the tree so that he understands that he can’t just get a fourth gaming console with all the this, that and the other it comes with.
His 8 year old brother, on the other hand, has cornered me twice in the last week, saying, “mommy, just tell the truth: is Santa real? Daddy says there’s no magic in the world, so he can’t be real”.
So here I am, 15 days until Christmas, and that many days away from a week-long vacation to the Smokey Mountains that has made a significant dent in our gift-buying budget this year, teetering on what to do: Do I tell them? Do I let them be children and hang on to that innocence just a little bit longer? I wasn’t sure at all, so I sought a little guidance on the subject: I Asked The Nest, of course! Below is what Lina had to say about my connumdrum.
– Amanda Dufau
http://youtu.be/YKxHCzmPw3c
I am definitely feeling a little bit better about not telling Brandon this season. He could very well already know, and he’s doing the right thing by his brother and keeping the illusion alive just a little bit longer. And if he’s not and her really still believes?…Well, there’s always next year!

—
Amanda Dufau is the creator and blogger behind the adorable parenting blog Brandon’s Puppy, wife, mom of 2 boys and she contributes to Los Tweens & Teens. You can follow her musings via Twitter & Instagram: @MandersD22