[Video] Everything Parents Need to Know About the Pokémon Go Game 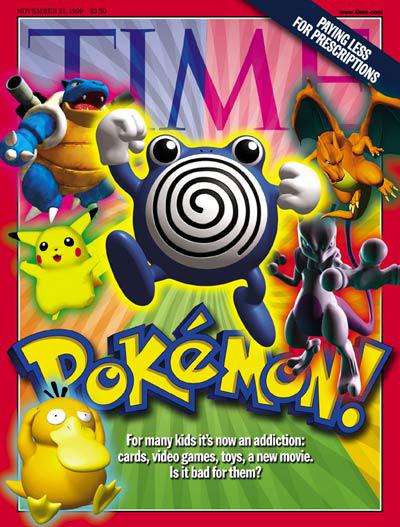 What’s Pokémon Go?
Is a free mobile game that you can downoad via an app on Apple & Android phones. It’s based on Nintendo‘s Pokémon franchise that whats uber-popular among tweens  in the late 90s.
With these fans now on their 30s, this is a nostalgia game for them PLUS also appealing to today’s teens & tweens (as long as they are old enough to read and simple math, they can play it) – so it has a VERY wide audience already.
It’s augmented reality feature that combines the virtual world with the real world makes it highly addictive and exciting to play – with many adults playing along with their kids.
How you play it?
Players basically earn points by “searching for Pokemon” characters – hence what you probably have heard about people “searching and finding them.”   Even though you can catch them  inside the game, if you want them to battle, you have to go to real-world locations called “gyms” (places like libraries, churches, and parks). These “Poke Spots” found IN YOUR physical surroundings are possible thanks to the app’s GPS-enabled feature, which knows exactly where you are and at what time. Brilliant but kind of freaky too, right?
The Pokémons appear depending on your location and time of the day. There are gamers that have stated that the best way to find the most amount of Pokémons in the shortest timeframe is while being onboard an Uber ride – meaning that the larger the geographical area that you cover at once, the more points you get.
This is the reason why nowadays teens and adults are seen “searching for Pokémons” in long walks and entering everything from Central Park, office buildings, going around the block and even going into historical places, like the Lincoln Memorial. This makes the app a good opportunity for physical activity combined with learning. 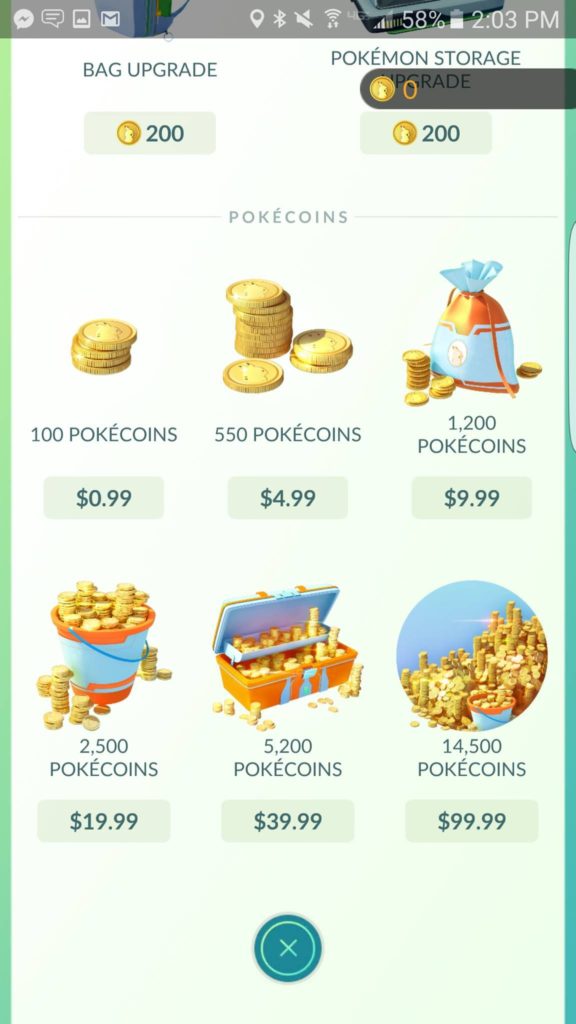 How Pokégom Go makes money?
Even though it’s a free app, Nintendo makes money from the in-app purchases done with “PokéCoins” (the game’s currency) to buy items like “Poké Balls” used to catch Pokémons. For example, players can pay 99 cents for 100 PokéCoins to $99.99 for 14,500 coins.

To give you an idea of Pokemon’s from day #1 success, the app was the top grossing app in the USA less than a day of launch, according to MarketWatch.

Is it risky for kids to play?
Players have shown concern that Nintendo has access to your Google account – but in this social activated age, we should be used to our friends Google and Facebook knowing A LOT about us.
The real concern for parents should be that “walking around” when doing the search for these animated creatures. Kids – and adult too – can easily get caught up in the virtual environment and loose track of their physical surroundings.
Take for example, a girl who found a dead body while doing the hunt. Crazy! Also, according Time Magazine, “reports are in that players have been the target of armed robberies.”
As with any video game, the key is to monitor is usage – not only on time consumption, but also set limits as how far the kids can venture out AND WHEN.
Watch below what parents need to look for in Pokemon Go, according to NEWS 8: