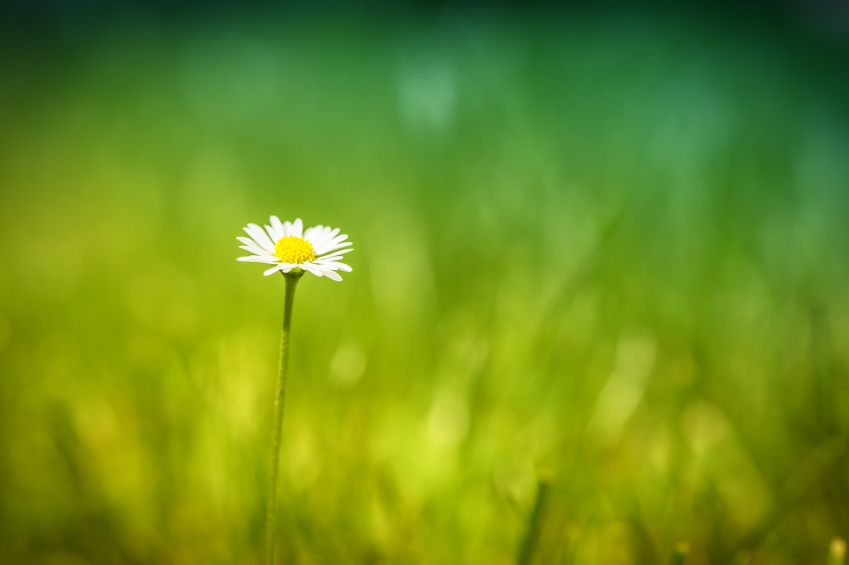 Your children are taken from you. You’re not allowed to see or speak with them. They’re given to a new family and you’re sent back to a country you haven’t seen in years. When you try to reunite with your children, you’re told you must complete a number of classes, find a job, arrange a home study and these requirements need to be done pronto.  Your parental rights may be terminated and you may never see your child again.

It’s a mother’s worse nightmare and yet it was the realty for Josefina and Clara, two undocumented immigrants outlined in Applied Research Center’s (ARC) “Shattered Families: The Perilous Intersection of Immigration Enforcement and the Child Welfare System” report. Josefina and Clara’s only crime was being undocumented. And there are countless mothers with the same story.

According to ARC’s federal data, the United States deported more than 46,000 parents of U.S. citizen children between January and June of 2011. They also estimate that in 2011, at least 5,100 children were living in foster care because their parents were either detained or deported. With the number of immigrants deported reaching a record high of 409,849 in 2012, it’s expected that this number was even higher this past year and will continue to increase if there aren’t sweeping changes.

Stories of children separated from their parents are unsettling. Reports of victims of human trafficking and domestic violence who have a clear path to citizenship lose their children because they’re unable to attend Child Protective Services hearings while in detention. There are detailed accounts children handed over to abusive fathers while their mother is in Immigration and Custom’s Enforcement (ICE) custody.

The stories are heartbreaking and the problem lies between antiquated immigration laws and inadequate Child Protective Services procedures. A judge in Southwest Florida is quoted as saying, “The child protection system has had very little, almost non-existent success at reunifying children, whether born in the USA or in a foreign country, with parents who come to the USA undocumented, poor, uneducated/illiterate, unable to communicate in English, culturally segregated…If children of these parents come into care, they are virtually doomed by these five factors and the probability of permanent loss of these children is overwhelmingly high.”

A number of recent moves by the federal government may help keep at least some families together. Monday’s release of an undisclosed number of low-priority detainees ahead of federal budget cuts could allow parents to attend hearings and comply with Chid Protective Services rulings.

It’s our belief that children should only be separated from their parents if they are in danger of being harmed. Parents whose only crime is being undocumented or are breaking the law as a consequence of not having proper documentation do not pose a risk to their children. It is unacceptable for any government to tear families apart. There are laws and we need to abide them. But family welfare and the future of our shared society HAS to be a priority and the laws need to be adjusted to reflect the human component and detriment to the innocent.