[For Teens] He Got Style: Our Favorite Fashionable Moments of Harry Styles

This 22yr-old hearthrobe is definintely the most fashionable of the British One Direction boy band. From these pictures, we are inspired to say….baby, you are perfect!
While you are here, check out our other fashionable posts:
[For Teens] Young Hollywood Rock the “People’s Choice Awards 2016” Red Carpet
[For Teens] Our 10 Fave Kendall Jenner Fashion Week 215 Runway Pics
[For Teens] Top 10 Fan Favorites in the “American Music Awards 2015” Red Carpet 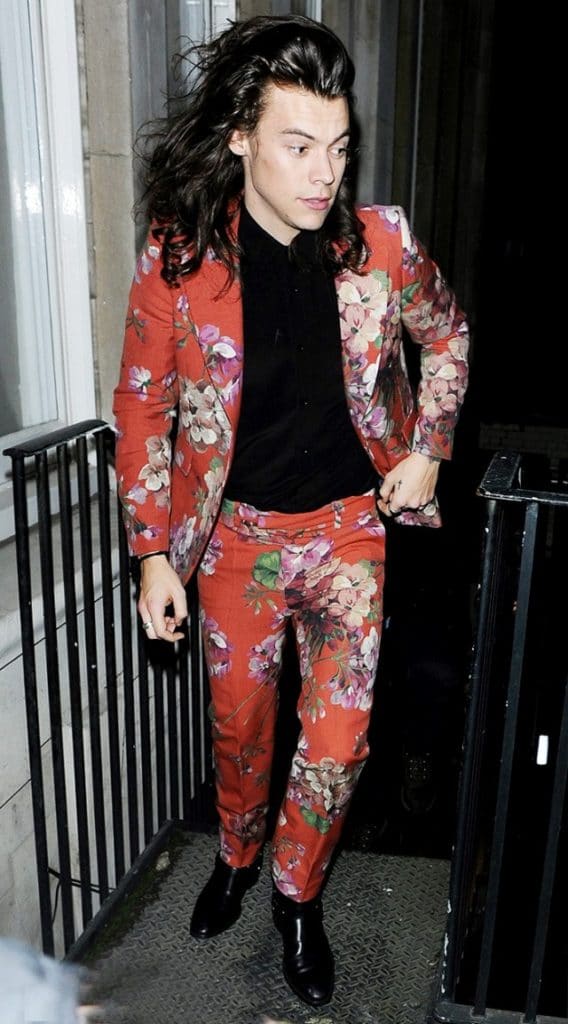 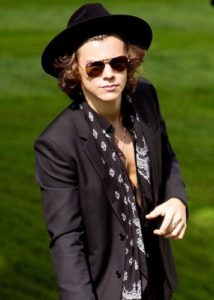 Harry looking dreamy in a black suite with a black hat, and black and white scarf accent. Designer unknown. Photo by: fanpop.com 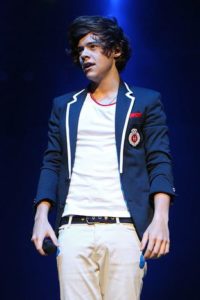 Harry performing on April 2012 looking like a (very cute!) schoolboy with a navy blazer with white piping, and white pants and tee. Photo by: Getty Images 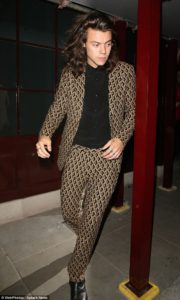 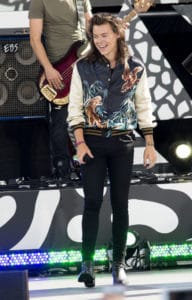 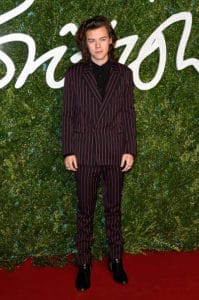 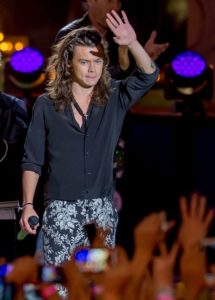 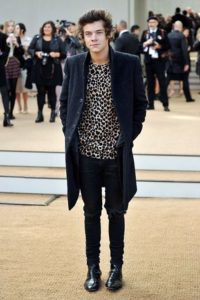 Harry can easly pass by a runway model rocking a Burberry leopard tee and a long black coat in the Burberry Fashion Show Sept 2015. Photo by: Getty Images.