When Carmen, our third child was born, I sunk into the baby haze. Sleepless nights, never-ending days, piles and piles of diapers and constant feedings similar to a 24 hour McDonald’s drive thru. Maddy, my tween, bonded with her baby sister at birth. It was pure amor on both of their parts. Jonathan, my five-year old, had a completely different reaction – he was offended that there was another child in the picture. He chose to ignore her and throw tantrums when he felt ignored. He was especially belligerent when his older sister helped with baby care. 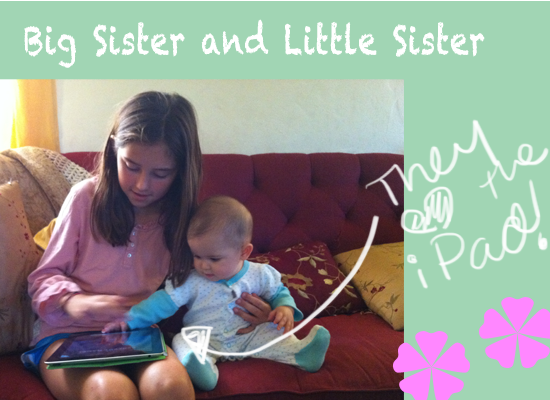 In my baby crazed mind, all I could think of was getting the tasks done as fast and as easily as possible. An angry five-year old wasn’t going to help. But as I watched him one evening throwing a tantrum while his tween sister helped during bath time, I realized by not including him were alienating him from our family unit.

I began asking him to help me change Carmen’s diapers – a task he had declared he would “NEVAAAA DO!” when he found out I was pregnant. Leery at first, he took on the job of baby entertainer during diaper changes. The first couple of times didn’t go so well. A squirmy baby and an annoyed brother didn’t seem to be working. But then he discovered that he could make her smile. His attitude changed and he happily took on his role as big brother.

Some of the tasks that helped tame the big brother and that I ask my tween to help with were: 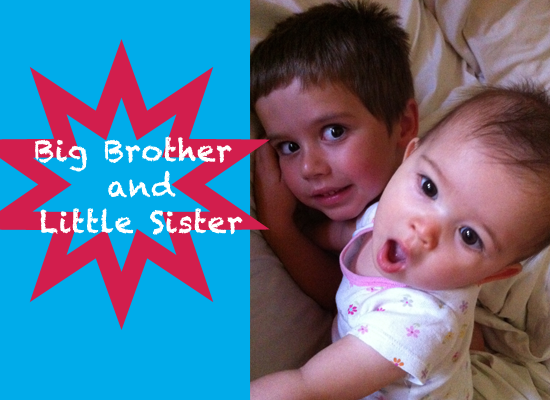 Involving younger siblings in baby care is not only a great way to break the resistance to change but also create a bond between them. Jonathan now runs to my room first thing in the morning so he can greet Carmen the second she opens her eyes. And, if she is still sleeping he cuddles with me – an added bonus! It’s made a difference in my tween’s life as well. She has learned to become more responsible and attentive to others needs even if that means changing a dirty diaper.