by Tracy López for Mamiverse 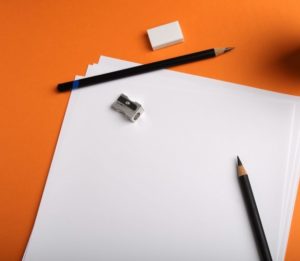 It’s the worst nightmare of a parent trying to raise a bilingual child.

“I hate Spanish class and I have all my foreign language credits now—I don’t want to take it next year. Are you going to make me?”

Those were the words of  my 14 year old son, a well-behaved, straight-A student who is involved in all kinds of extracurricular activities and a highly selective academic program. He’s in advanced classes, including Honors Biology, where he’s one of only two freshman in a classroom full of sophomores. In other words he’s a great kid, an excellent student, and he’s not bailing on Spanish class because of laziness.

For a while I refused to hear my son out. He had already skipped ahead to Spanish III this year thanks to the Spanish he’s learned at home, but I wanted him to go on to Spanish IV next year. I wanted him to take Advanced Placement, college-level Spanish after that. I wanted him to love Spanish the way I do, to realize this is the only opportunity he has to learn the language formally since we don’t live near (and could never afford) a dual-immersion school.

After weeks of putting it off, an upcoming appointment with his guidance counselor to discuss next year’s scheduling forced me to sit down to talk about the issue. I reluctantly asked my son why he wanted to drop Spanish in his next academic year and discovered that as usual, he was making a mature, well-thought out decision and not one based on impulse. Among his arguments for wanting to drop Spanish, here are a few of the reasons we discussed.