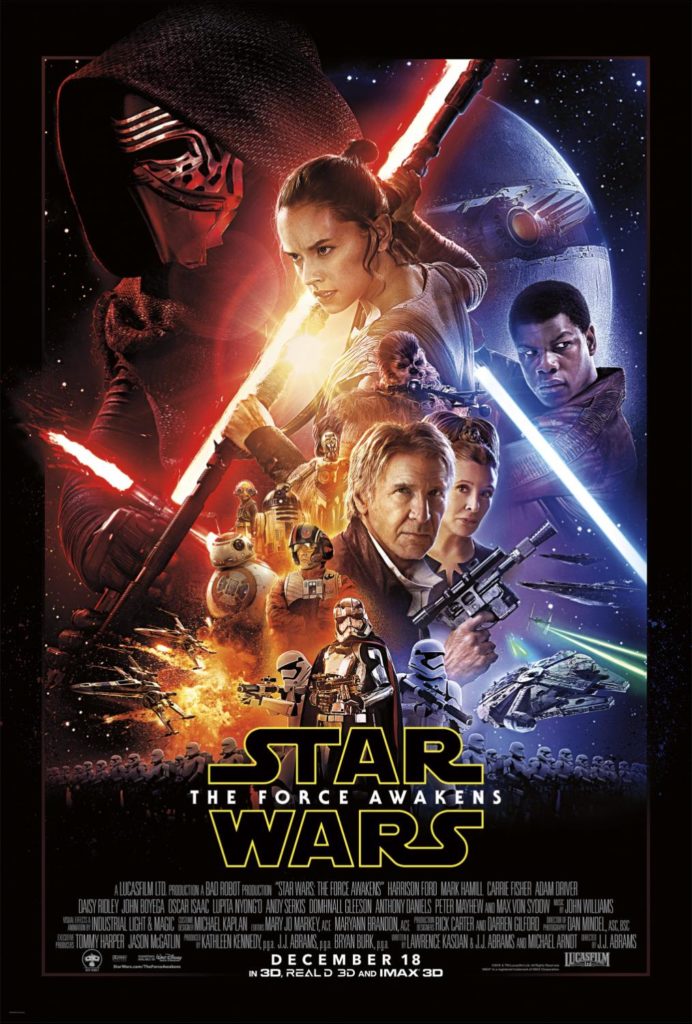 With early box office results in, STAR WARS: THE FORCE AWAKENS became the highest grossing film of all time in the domestic market, surpassing the $760.5M lifetime gross of Avatar in a record-shattering 20 days of release. In addition, the film crossed the $800M mark at the international box office today.