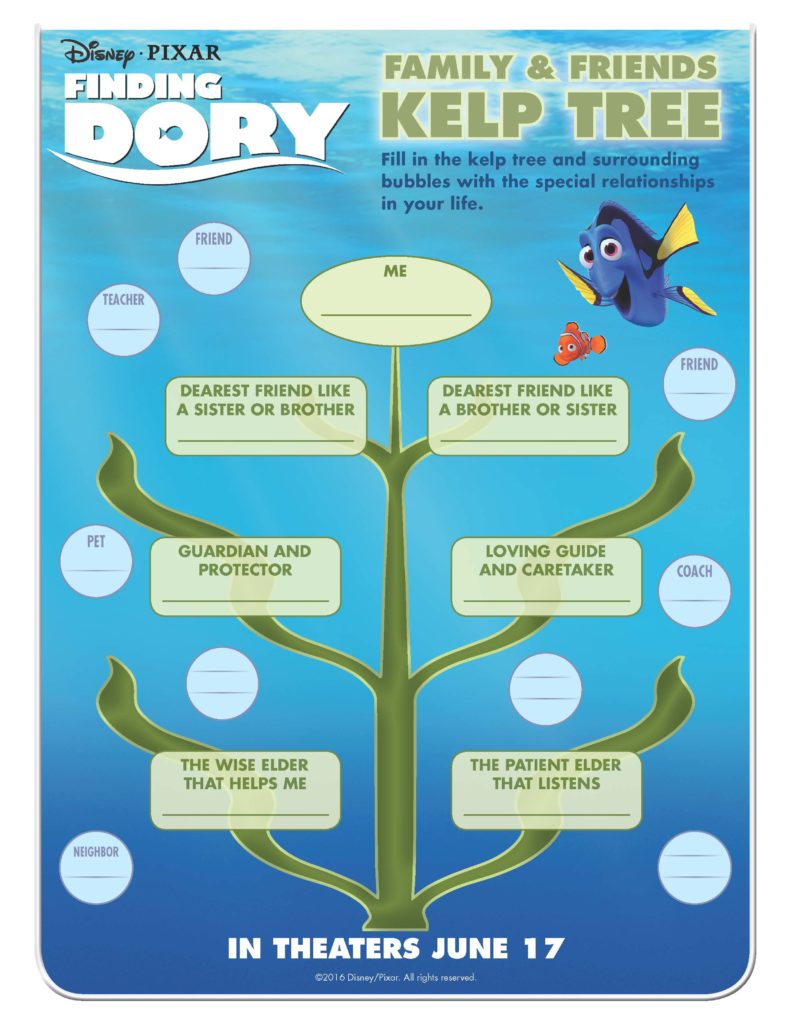 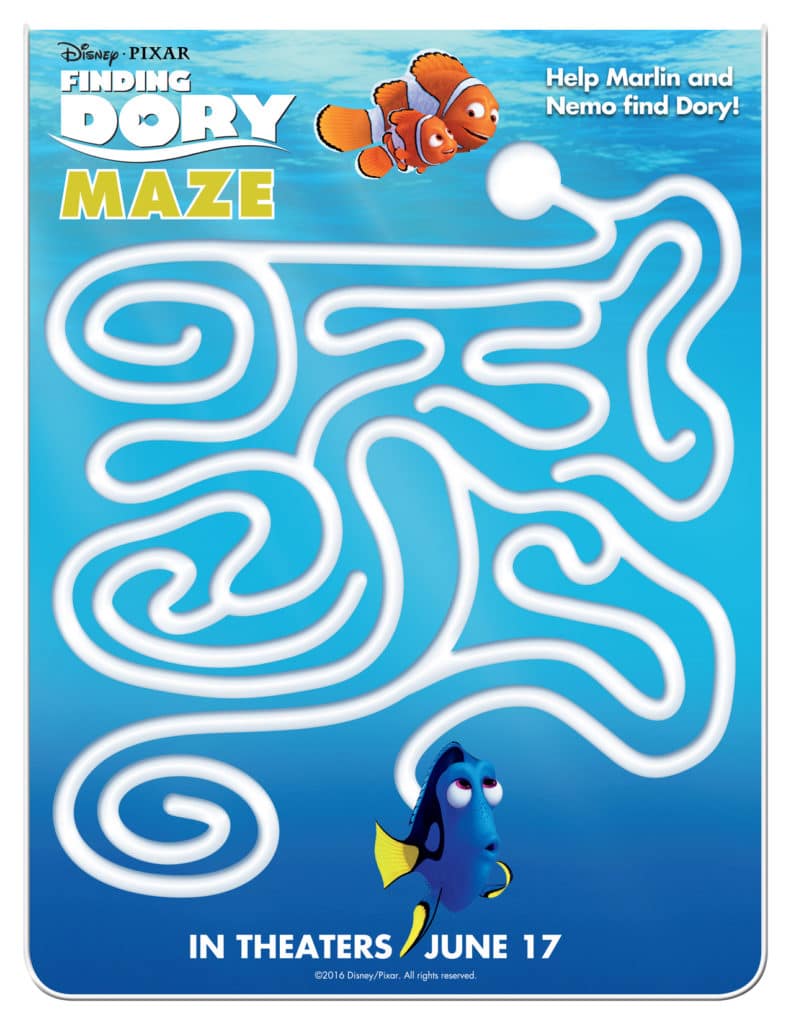 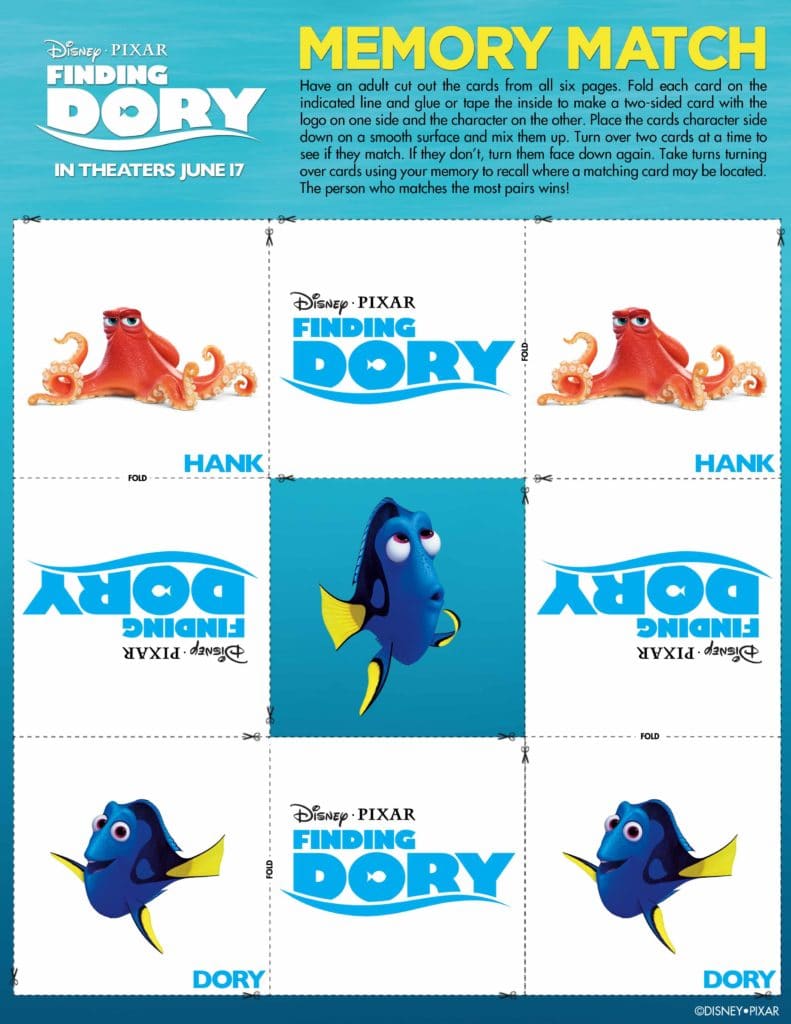 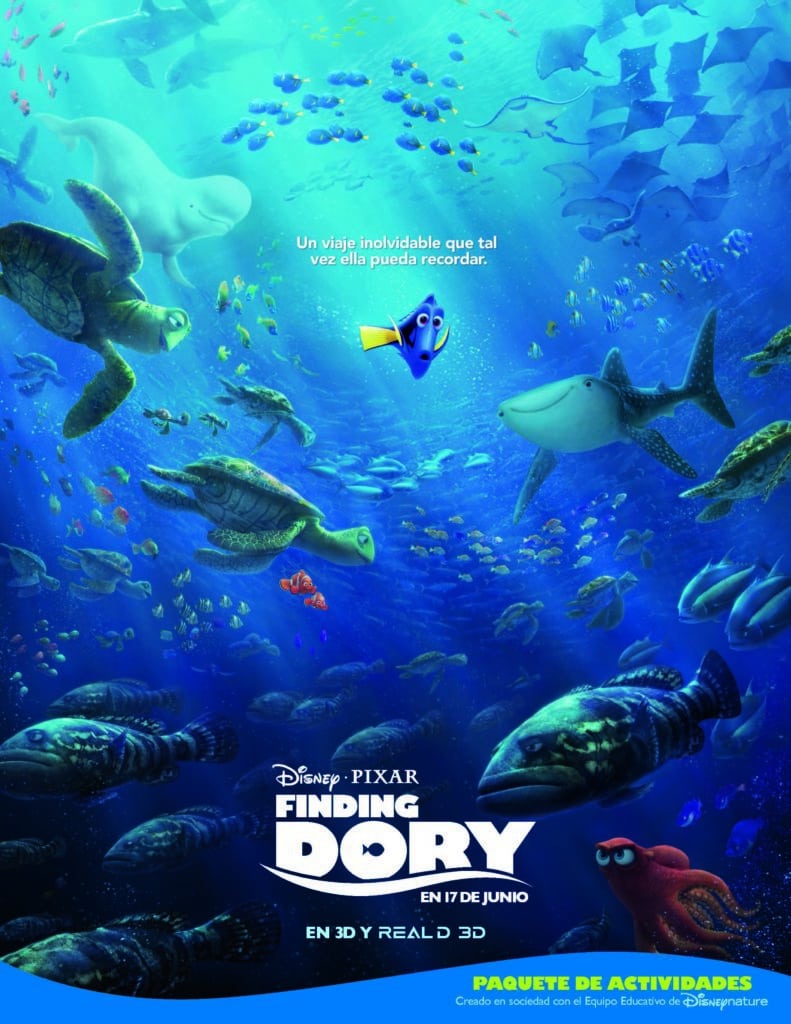 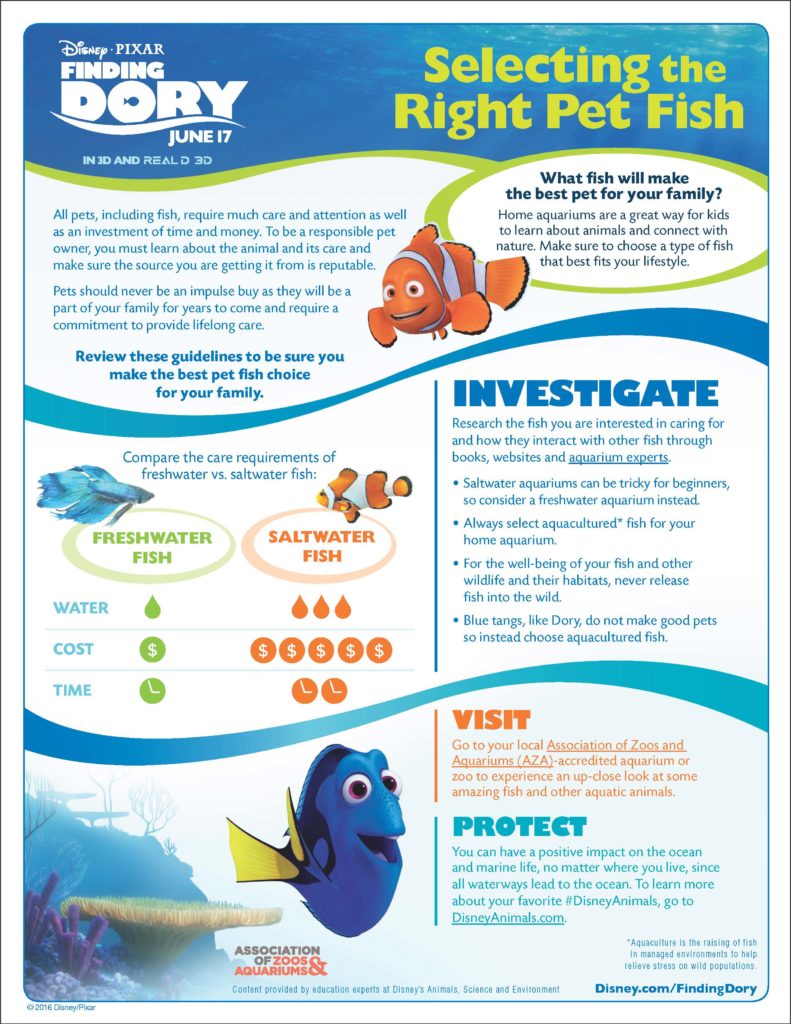 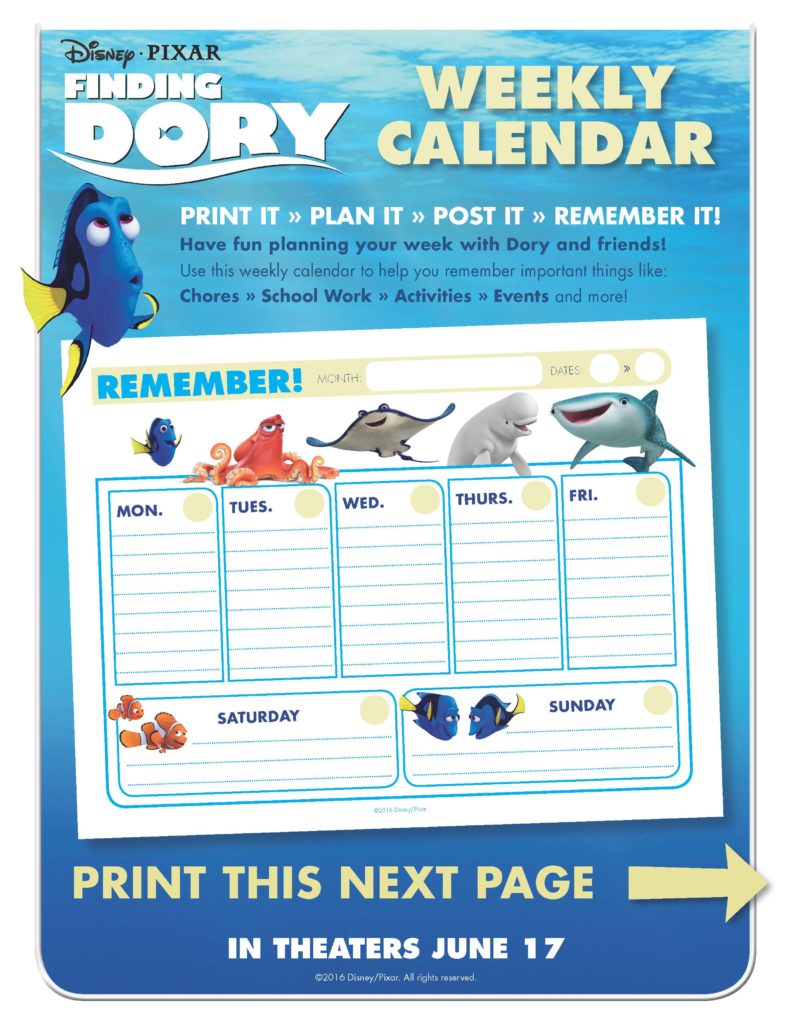 Below is “Finding Dory’s” movie teaser: