[VIDEO] Movie Review of "Guardians of the Galaxy Vol. 2" by the Los Tweens & Teens Familia 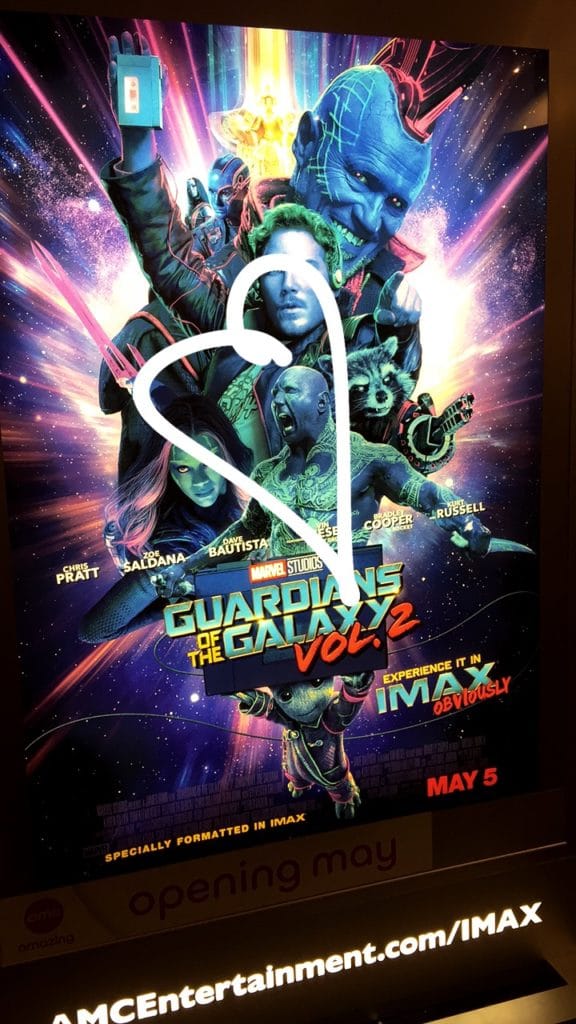 Guardians of the Galaxy Volume 2 delivers another good combination of over-the-top action, lots of humor, one-liners and great story telling in the next chapter of, well, saving the Galaxy from eminent disaster.

It’s no secret our familia are major superhero fans and go out to the movies mucho. We have been anxiously waiting the return of Guardians of the Galaxy as it became an immediate hit in our home.
But the sequel had a good message for tween and teen girls in figuring out your differences and finding your way to sisterhood.
We recommend: [Guift Guide] 50 Marvel Items Found Online for the Ultimate Super Hero Fan
One of my favorite support plot lines is the relationship between Gamora and Nebula played by the awesome Zoe Saldana and Karen Gillan.
As we found out in the first movie, they are sisters who are separated and are taught to hate each by their father Thanos.
The latest film starts off by reuniting them in a dramatic way where Gamora now has Nebula as her prisoner only to turn her in to face her prison sentence as established in the original plot.
Through their galactic battles they have moments of fighting that leads to understanding why they hate each other and how they were forced to battle each other in childhood.
So we begin to understand how Nebula’s heart was twisted and her brain literally altered by her father and we connect with her situation.
I appreciated that Zamora opened her heart and begins to soften her sisterly hatred. Without giving away the entire story line, it is a great message of forgiveness and healing for older girls. The women are both strong and fight to save the galaxy along with some tough guys but maintain their feminine side as well.
We recommend: [Shopping] 10 of the Coolest Superhero Tops for Girls and Boys we Found Online
This installment of the series also tells the story of Peter Quill’s birth on earth, his father and the character Ego played perfectly by Kurt Russell becomes a central focus.
At the end of the first movie one of Yandu’s ‘Ravengers’ says “I guess we should have delivered him to his father,’ and that opens the door to the full storyline in the latest film. Chris Pratt delivers a lot of entertainment again and we also come to know the story of Yandu and how he actually helps to save Starlord (Peter Quill).
The movie’s best one liners are surely delivered by Drax played by Dave Bautista and ‘the racoon’ Rocket voiced by Bradley Cooper. Of course everyone is absolutely in love with Baby Groot who is brought to life by the ever too cool Vin Diesel.
Check out our Los Tweens & Teen family’s favorite moments:


Like the first version, the Guardians movies are definitely for older kids at least 10+ (it is rated PG-13) as there is a lot of action and some innuendo again. But it is a true favorite for the entire familia to enjoy as there are many laughable and entertaining moments.
As always we welcome hearing from our community! Leave your comments below or connect with us via our social channels on Facebook, Instagram or Twitter.
We’ll see you at the movies!