From Marvel Studios comes the eagerly anticipated “Avengers: Infinity War,” the third installment in the “Avengers” franchise and 19th Marvel Studios film to date. The release also marks the 10-year anniversary of the Marvel Cinematic Universe, which began with the release of “Iron Man” in 2008.
We recommend: [Shopping] 10 of the Coolest Superhero Tops for Girls and Boys we Found Online
“Avengers: Infinity War” picks up as the Avengers and their allies have continued to protect the world from threats too large for any one hero to handle, but a dangerous menace has emerged from the cosmic shadows: Thanos. A despot of intergalactic infamy, Thanos will stop at nothing to collect all six Infinity Stones in his quest to wield unimaginable power and histwisted will on all of humanity.
Assembling a team that includes members from every Marvel Cinematic Universe franchise, the Avengers and their Super Hero allies must sacrifice like never before in an attempt to defeat the powerful Thanos before his blitz of devastation and ruin puts an end to the universe. An unprecedented cinematic journey 10 years in the making with the entire Marvel Cinematic Universe in play, “Avengers: Infinity War” brings to the screen the ultimate, deadliest showdown of all time. 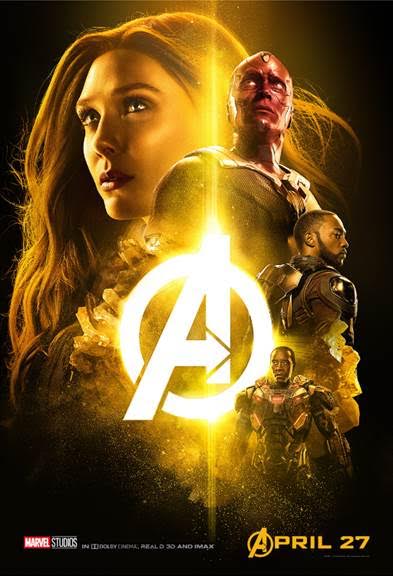