You Want What!?! Asking Santa for Tablets and Smartphones 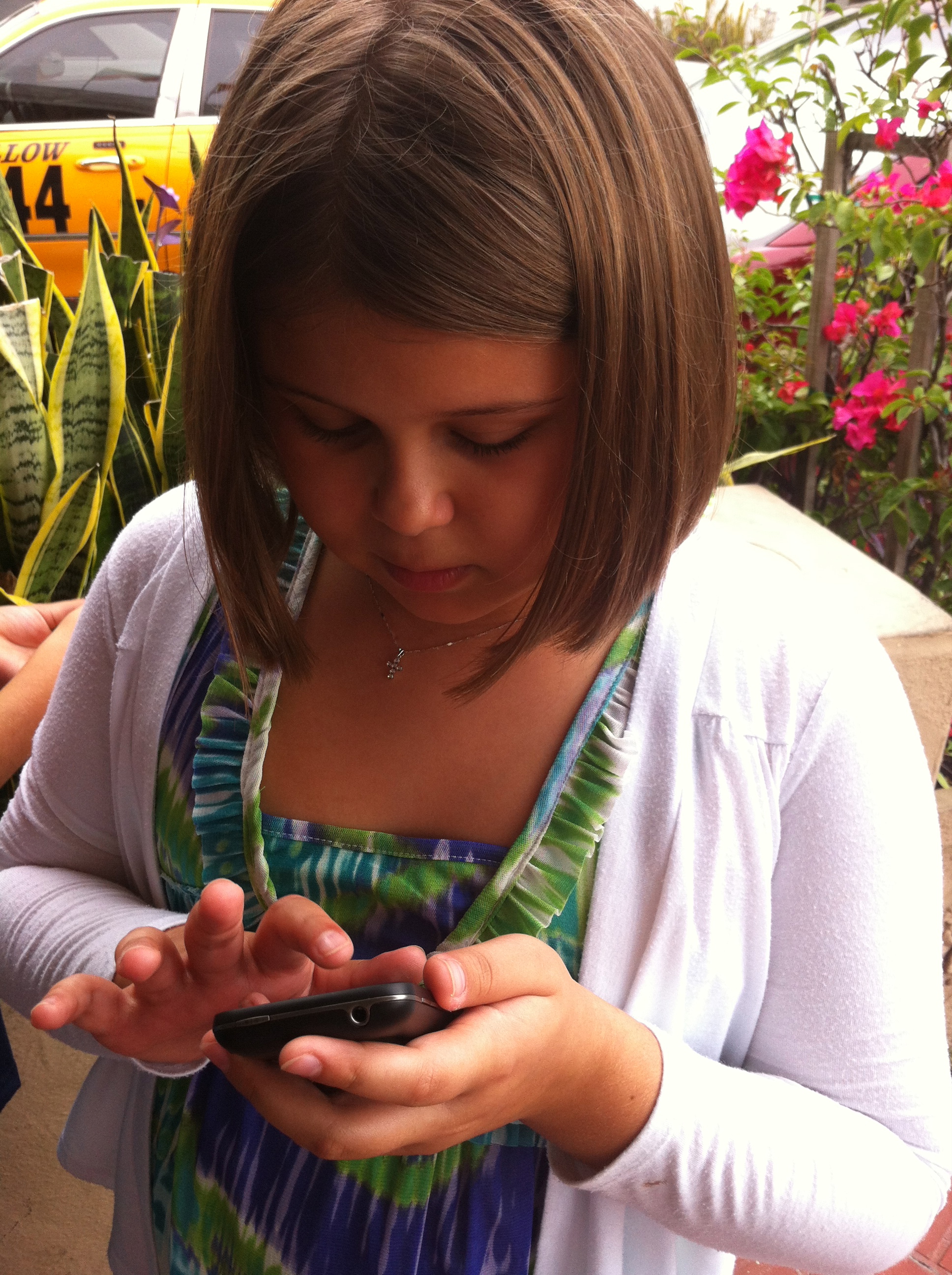 Me: “Maddy, did you write your list to Santa yet?”
(Yes, she still believes in Santa and we’ve worked very hard to keep this going but that’s for a different post!)
Maddy:  “Yup, I want an iPad and if he doesn’t bring me that then I want an iPod Touch.”
Me: “I think you need to add some items to your list that don’t have an ‘i’ in front of them.”
And my tween goes storming off complaining…this isn’t the first year she’s been disappointed.  To be accurate she’s been asking for some sort of expensive electronic device since she was 3 years old and wanted a lap top.  And she is not alone.  According to a Nielson study, 48% of American children between the ages of 6-12 (tweens) want an iPad for Christmas.  The next most wanted holiday gifts: Nintendo’s Wii U, iPad Mini, iPod touch and the iPhone.  What happened to a bicycle?
There is no doubt that the next generation of Americans will be extremely tech savvy.   But when should it start? Do you indulge in your child’s large ticket holiday requests?  Or do you draw the line?  Will you be purchasing a tablet or smartphone for your tween for the holidays?  Why or why not?
Hablamos!