For the 2020 Elections, the Los Tweens & Teens team has been sharing content via our social channels about first-time voter registration, deadlines, creating a voting plan and what are the issues that matter to Gen Z. As parents, guardians, and experts that support this unique generation (approximately between the ages of 18-23) we have to be informed about what matters to them. According to PBS, more voters between the ages of 18-24 have registered to vote than in 2016.

From videos, to photos to pledges, we joined non-profit groups including MomsRising, Mamas con Poder, Vote Like a Madre and Voto Latino in their quest to reach young first-time voters as well as naturalized citizens and key audiences including moms.

Our video back in the summer paired us with Latina journalist Mariana Atencio – who was voting for the first time since becoming a U.S. citizen after fleeing her homeland of Venezuela following political and economic upheaval.

As early voting began across the country – teens and their parents have sent in their photos to illustrate how this generation is exercising its biggest civic duty- one vote at a time. Gen Z is predicted to make an impact in the extremely divided 2020 elections as they vote more on principals like gun control and equality and less along party lines. 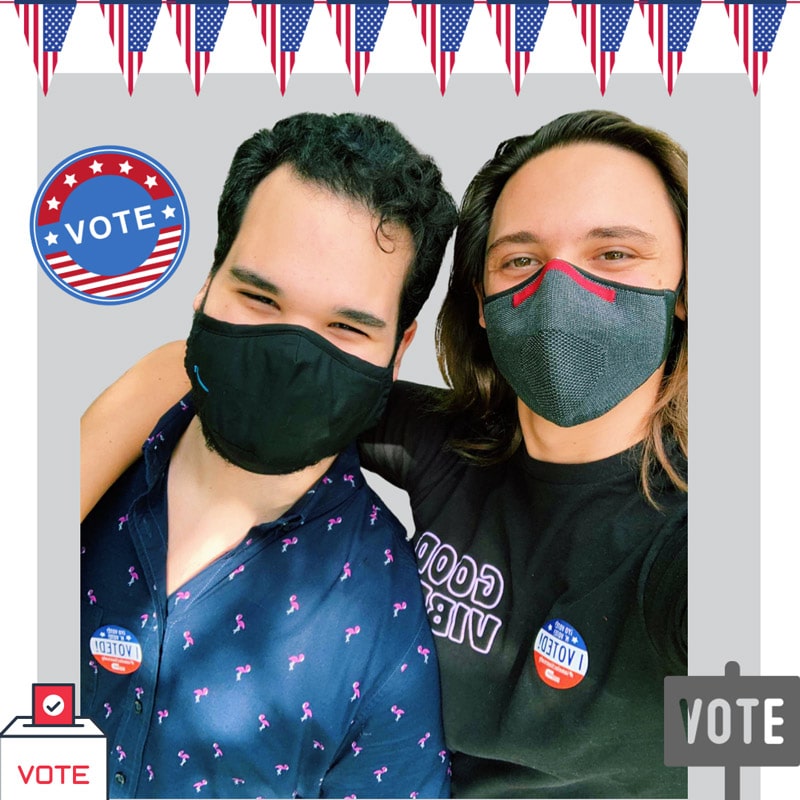 Did you ensure your first-time voters were ready for their civic duty? 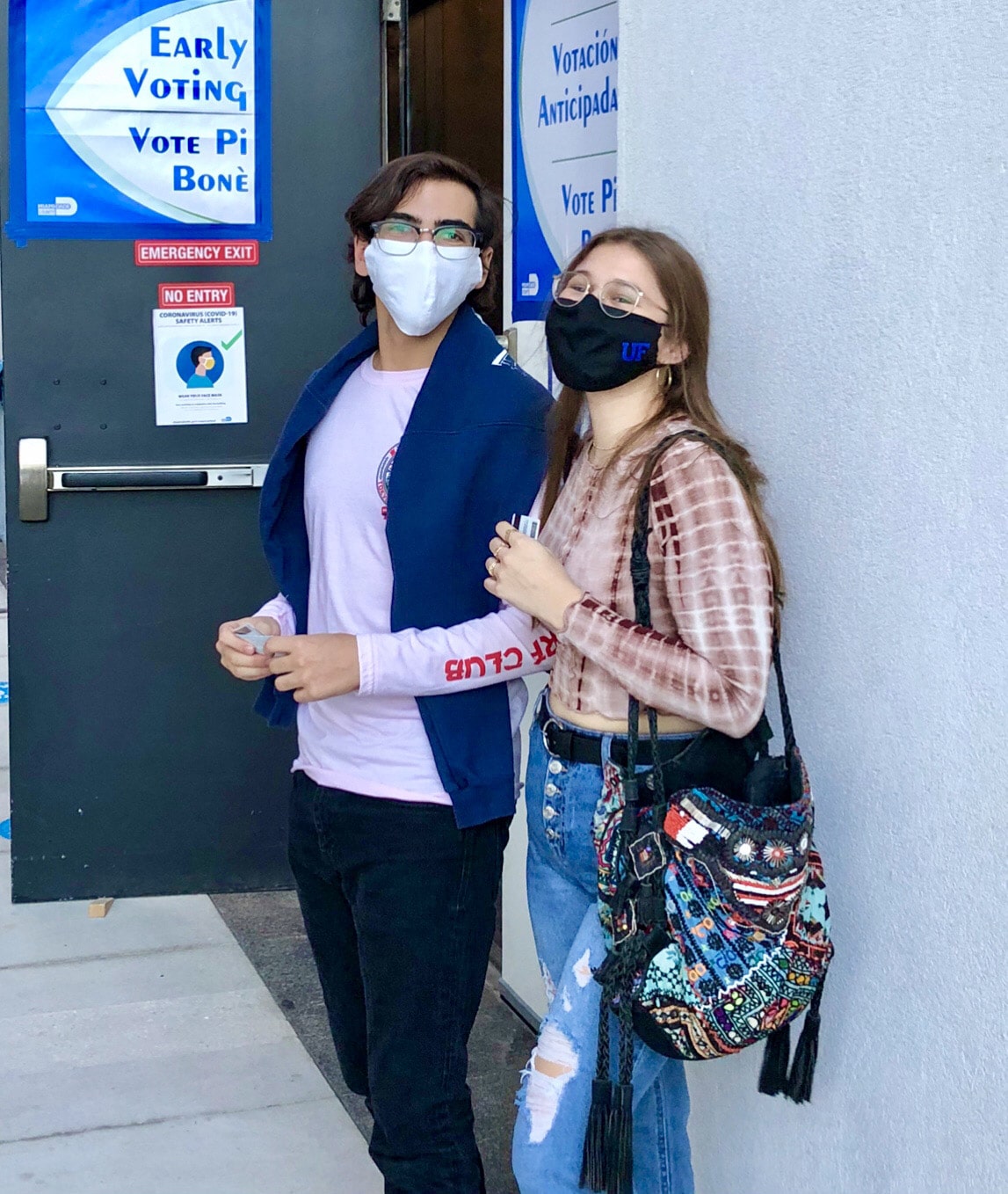 First-time voters and amigos Najib & Olivia are ready to vote in the 2020 Presidential elections.